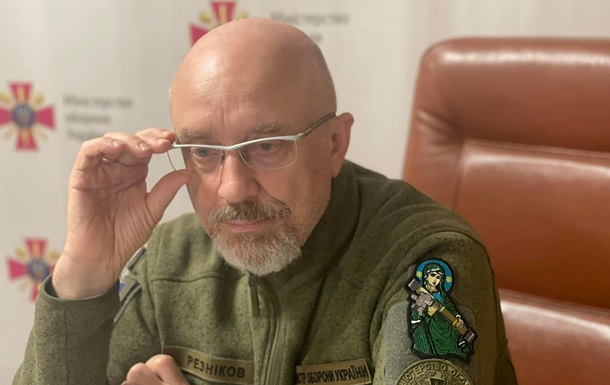 Aleksey Reznikov expects to report to his colleagues on the results of the use of new weapons at the next meeting in June.

Ukraine will receive Western weapons, which will significantly strengthen the Armed Forces of Ukraine and become an unpleasant surprise for the Russian aggressors. About it declared Defense Minister Oleksiy Reznikov following the second meeting of the Contact Group in Support of Ukraine (Ramstein-2) on Tuesday, May 24.

According to him, Ukraine has already received confirmation regarding the strengthening of its coastal defense. In particular, we are talking about launchers and Harpoon anti-ship missiles.

“The solution was found thanks to the combined efforts of several of our partner countries. There were also other pleasant surprises that would increase the power of the Ukrainian army and be unpleasant for the enemy. But more on that later,” Reznikov said.

He expects that at the next meeting in June he will be able to report to his colleagues on the results of the use of new weapons.

Recall that on May 23, the second meeting of the Contact Group for the Defense of Ukraine was held via videoconference with the participation of 47 countries. At the same time, 20 states have announced new assistance packages – these are critically needed artillery weapons, tanks and other armored vehicles.


GUR expects a turning point in the war in August

CCJ votes to charge tuition at public university, under protests from the opposition and entities