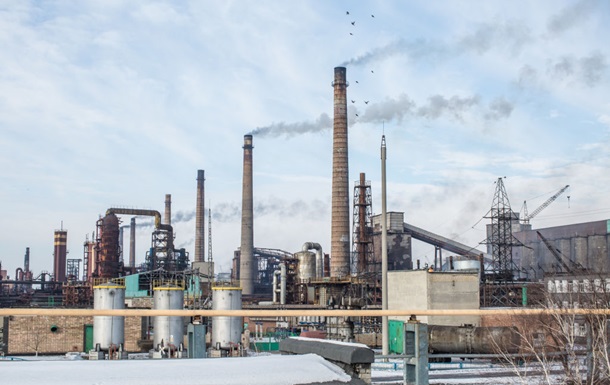 Enemy propagandists claim that the Armed Forces of Ukraine are allegedly preparing an attack for the subsequent prosecution of Russian troops.

For the second day in a row, Russian propagandists are intensively spreading a fake about the preparation of shelling of Avdiivka by Ukrainian troops. About this May 24 informed Advisor to the Mayor of Mariupol Petr Andryushchenko.

According to them, the Armed Forces of Ukraine are allegedly preparing an attack for the subsequent prosecution of the Russian Federation.

“Such a scenario usually precedes the planned shelling of Russian residential areas. Therefore, today you should refrain from going out into the street and stay closer to shelters,” Andryushchenko said.

Political Round | Lira gives in to Bolsonaro's pressure, Moro becomes a defendant in PT action, and more

In Odessa, the curfew time will be changed