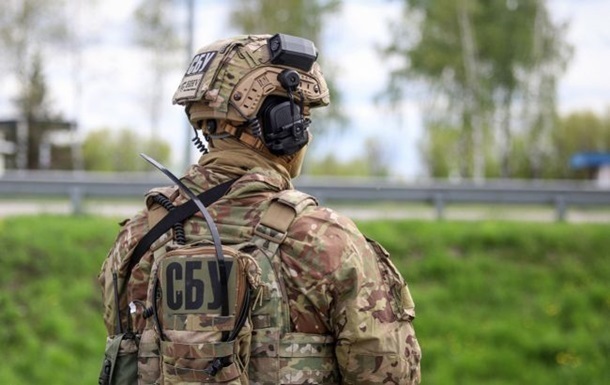 Access to the administration of the application is controlled by the Russian special services, an IT company registered in one of the European countries.

The Security Service of Ukraine exposed the special services of the Russian Federation on the use of games on smartphones to recruit Ukrainian children. It is reported Online SBU on Tuesday, May 24.

“In one of the applications, participants must look for the so-called boxes with virtual prizes that can be exchanged for electronic money. When passing the route, children take photographs of the terrain, military and critical infrastructure facilities on the territory of different settlements,” said SBU speaker Artem Dekhtyarenko.

According to the SBU, an IT company controlled by the Russian special services and registered in one of the European countries has access to the administration of the application.

“In particular, two teenagers were detained in the Kirovograd region, who were photographing checkpoints, elevators and transport routes … The enemy” in the dark, that is, without their knowledge, used Ukrainian children to collect information about the location of strategically important objects, “the report says. .

In addition, teenagers forwarded their virtual finds with coordinates on the map in the Telegram messenger to third parties who could come to the attention of the Russian special services.

Recall that the occupiers take Ukrainian children prisoner. The SBU released the son of a serviceman, who was kidnapped by the Russian military in one of the villages of the Chernihiv region. For the release of the child, they demanded from his mother information about the deployment of objects of the Armed Forces of Ukraine.

Ukraine proposed to create an OPEC for grain