Shelling of Severodonetsk: four people were killed at the Azot plant 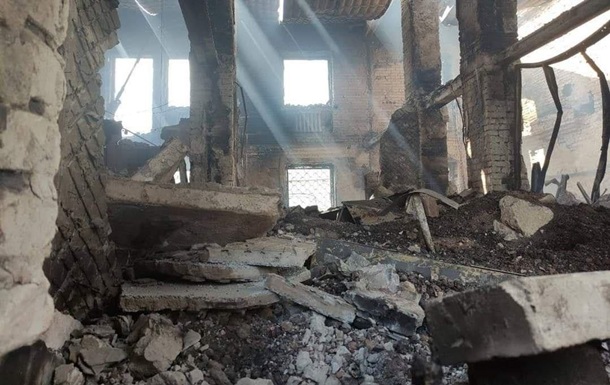 Another local resident was seriously wounded in the central part of the city and died at the humanitarian headquarters.

Five people were killed in the city of Severodonetsk on Tuesday morning, four – as a result of the shelling of the territory of the Azot plant by Russian invaders. This was announced by the head of the Lugansk regional military administration Sergei Gaidai in Telegram May 24.

“This morning, the Russians again opened fire on the territory of the Azot association, where, as everyone knows, several bomb shelters are equipped. As a result, four people were killed. Another resident was seriously injured in the central part of the city. He was quickly taken to the humanitarian headquarters and began to provide assistance, but the injury turned out to be incompatible with life,” wrote Gaidai.

According to him, the density and number of attacks on Severodonetsk is growing every day.

“The enemy directed all his forces to capture Severodonetsk and Lysichansk. But in three months he barely advanced. That’s why he continues to shell cities. Especially crowded places,” the head of the Luhansk region added.

Recall that today it also became known about four people killed in Severodonetsk during the shelling of the old districts of the city. In addition, destruction of houses throughout the region was recorded.

It was also reported that over the past day, 16 enemy attacks were repelled in the Donetsk and Lugansk directions, eight tanks, 22 armored vehicles and one car were destroyed.

Russian and Chinese bombers flew during Biden's visit to Tokyo