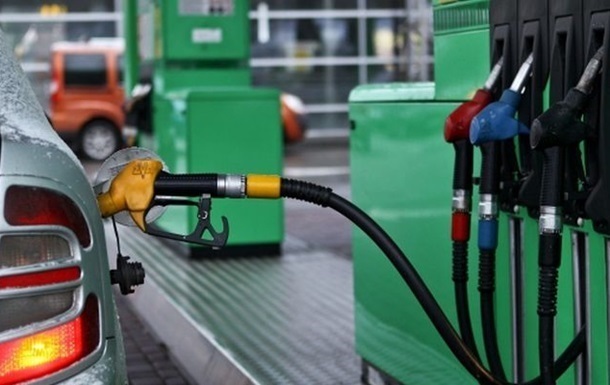 The US may release fuel from reserves to reduce market prices

The US reserves are quite small, and therefore the deterrent effect of such a move will be very limited in time.

The US authorities are considering the possibility of releasing diesel fuel from reserves to reduce prices in the fuel market. On Monday, May 23, the TV channel reports CNNreferring to a White House spokesman.

According to a channel source in the White House, United States President Joe Biden instructed to carry out the preparatory measures that are needed for the subsequent release of diesel fuel from reserve stocks.

“We believe that this is similar to the circumstances in which consideration of the release of (fuel) is necessary. This is what the president ordered,” he said.

At the same time, as the channel pointed out, US diesel reserves are quite small, and therefore the deterrent effect of such a step will be very limited in time.

Recall that in the coming days, deliveries of gasoline from the state reserve of Poland will begin in Ukraine, which was supposed to cover a quarter of consumption in May.

Taking into account the markup of gas stations, prices will be approximately 60-72 hryvnias for diesel and 55-65 hryvnias for A-95 gasoline.

Results of May 23: Those who died in the Desna and the forum in Davos