A forest fire broke out near the Zaporozhye nuclear power plant 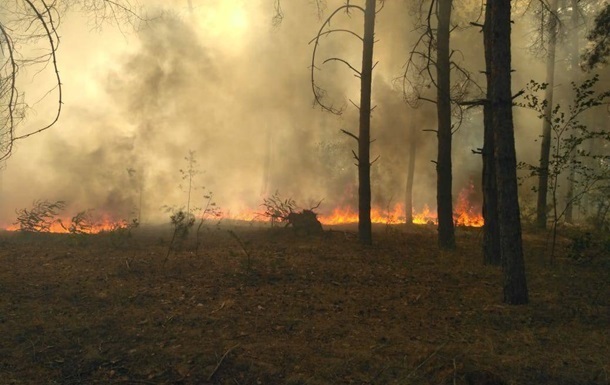 A forest fire broke out near the Zaporozhye nuclear power plant

On the opposite side of the reservoir there was a forest fire, the radiation background is normal.

A forest fire broke out near the Zaporozhye nuclear power plant, which was captured by the invaders. About it informs Telegram channel Nikopol. Operative information.

According to local authorities, the station itself was not affected.

“Attention! According to preliminary information, a forest fire broke out on the opposite side of the reservoir, nothing threatens the life and health of the city’s residents, the radiation background is normal,” the statement said.

Recall that in the Kyiv region in the exclusion zone on May 18, a fire broke out. This is the largest fire since the beginning of the year in the Opachitsky forestry.

It was also reported that a forest caught fire in the Zhytomyr region.