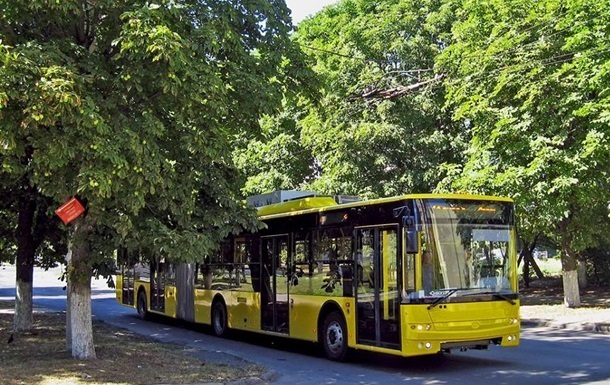 About 425 vehicles are involved in the routes of the region

The work of 310 suburban and intercity public bus routes has been resumed on the territory of the region.

All districts of the Kyiv region are provided with passenger transportation. About it declared Head of OVA Aleksey Kuleba.

He noted that 310 commuter and intercity public bus routes have been resumed in the region, which involve about 425 vehicles.

In addition, according to Kuleba, the operation of public intercity bus routes Tarasovka – Kyiv AS Darnitsa and Pereyaslav AS – Berezan AS, through Gaishin, Prystromy, has been resumed.

Recall that in Kyiv resumed payment for public transport.

It was also reported that public transport started working in Kharkiv.

Ukraine will reduce gas consumption to the level of production