Another 346 people were taken from Mariupol to the filtration point 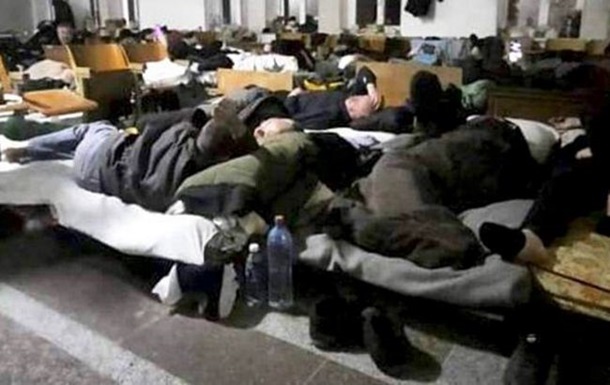 230 Mariupol residents, including 15 children, were deported from Bezymianny to Taganrog, an adviser to the mayor of the city reports.

Yesterday, May 24, from Mariupol to the filtration point in the village. Bezymyanny Novoazovsky district took out another batch of local residents. About it informs Advisor to the Mayor of Mariupol Petr Andryushchenko.

Recall that during the analysis of the rubble of a multi-storey building in Mariupol, about 200 bodies of the dead were found, which no one takes out for many days.

Earlier it was reported that the rains spread garbage and ptomaine around Mariupol, which threatens the city with an epidemic.

Six people died in Severodonetsk in a day