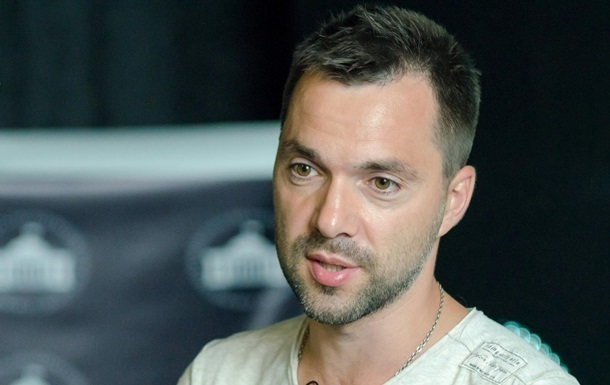 Photo: School of Assistant to the People’s Deputy

Aleksey Arestovich, adviser to the head of the President’s Office, warned that Ukraine would face a difficult period at the front.

Aleksey Arestovich, adviser to the head of the President’s Office, in a conversation with Russian human rights activist Mark Feigin, spoke about the successes of the Russian army and what it means for Ukraine.

“The Russian army has a tactical success that threatens to develop into an operational success. And there are many questions for our Western allies. It is the delay in the transfer of equipment from Germany that is indirectly to blame for what is happening at the front. If heavy weapons had arrived from them, the situation would have turned dramatically in the other direction,” Arestovich said.

According to him, now we are in a difficult situation and this situation will be aggravated.

“Within a month and a half, until Western weapons arrive, encirclement is possible, positions may be abandoned, heavy losses are possible. We must be prepared for this. additional mobilization and will fight to the last soldier, but will not make concessions to Russia,” the adviser to the head of the Presidential Office noted.

Aleksey Arestovich also added that the Ukrainians are ready to resist alone, but there can be no question of any actions.

“We will not break, we will fight as long as we can – to the last soldier, to liberate our territory. I remind you that even without Western assistance, we liberated 4.5 regions. And we will liberate more. If necessary, we will carry out additional mobilization, we will find ways to receive , and so on,” Arestovich summed up.

Recall that earlier the Minister of Foreign Affairs of Ukraine Dmitry Kuleba, speaking at the World Economic Forum in Davos, noted that Ukraine is now in critical need of multiple launch rocket systems, and the allies who could provide them are waiting for a political signal from Washington, so everything depends on the Biden administration.

Only 5% of Luhansk region under Ukrainian control - OVA

Akhmetov: Russia's actions in Ukraine are genocide and war crimes