Attack on Zaporozhye: there are dead and wounded 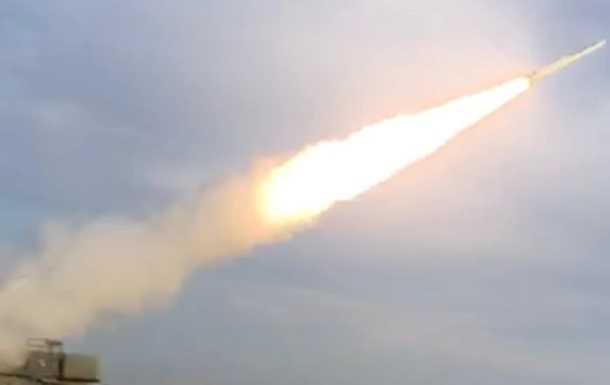 As a result of the strike on Zaporozhye, there are dead and wounded

As a result of rocket attacks on Zaporozhye on Wednesday, May 25, there are dead and wounded. About it report in the Zaporizhia OVA.

“Now it is known about one dead and three wounded as a result of the morning enemy shelling of the city of Zaporozhye. Only in the private sector of the city, according to preliminary information, 62 damaged houses are known,” the report says.

Recall that on Wednesday, May 25, at 05:13, Russian troops fired four cruise missiles at Zaporozhye.

In the temporarily occupied city of Energodar, the Russian military broke into the house of Sergei Shvets, an employee of the energy repair unit of the Zaporozhye NPP, and shot him.

The day before it was reported that the so-called “mayor” Andrei Shevchik was blown up in Energodar. He ended up in the hospital with a broken collarbone, concussion and burns.