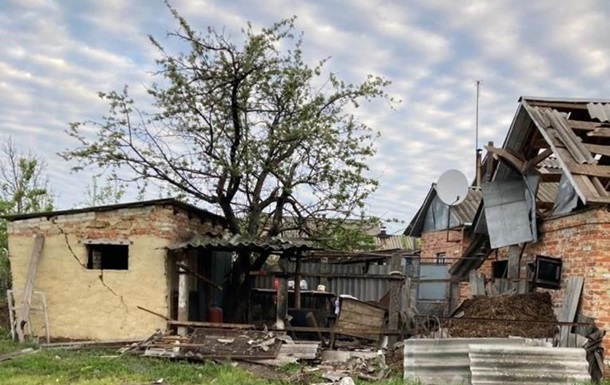 Consequences of Russian shelling in the Sumy region

Russian troops are accumulating troops and equipment near the border with the Chernihiv and Sumy regions of Ukraine. Border guards and local residents are seriously afraid of a new invasion, writes The Washington Post.

Russian tanks regularly shell the border villages in the north of the neighboring country and the Ukrainian defenders are forced to return fire.

“Every day in the Chernihiv region, from two to eight enemy shells fall … In any case, we are preparing for a possible re-invasion. They attack our positions and cities. They have no idea about the rules of warfare,” said Alexander Vadovsky, deputy commander of the border troops of the region. .

The publication notes that the same situation is observed in the neighboring Sumy region.

School curricula will be changed in connection with the war

Flag of Ukraine placed on Putin Peak in Kyrgyzstan