Chelsea to receive $250m from new owners for transfers 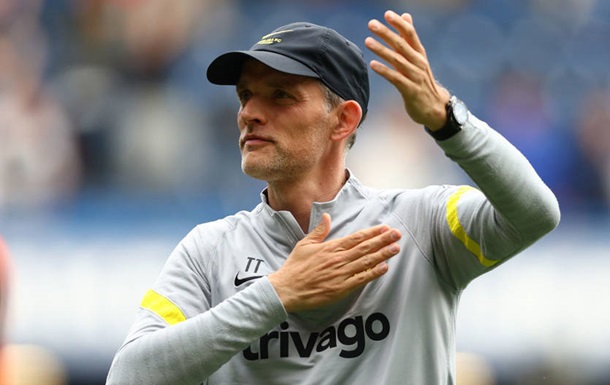 Thomas Tuchel will be able to significantly strengthen the composition of the London team for next season.

The new owners of Chelsea will provide the club with a substantial amount of money to strengthen the composition in the summer transfer window. According to information The Telegrapha consortium led by Todd Boely, has almost completed the deal to buy the club and is already considering options to help the team for next season.

The first step will be the allocation of 200 million pounds (about $ 250 million) for transfers.

Most likely, most of this amount will be spent on strengthening the line of defense. Antonio Rüdiger, Andreas Christensen and, most likely, Cesar Azpilicueta will leave the club in the summer.

According to journalists, the Londoners plan to replace them with defender Jules Kunde from Sevilla and Yoshko Guardiola from RB Leipzig. These players are priority targets for the coaching staff. In addition, the list includes Pau Torres from Villarreal and Jose Jimenez from Atlético.