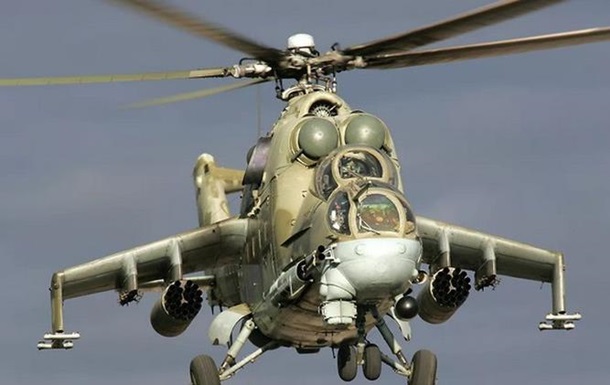 Prague is ready to transfer many more Soviet or Russian-made helicopters to Ukraine, but wants the US to speed up the delivery of promised Western helicopters.

The Czech authorities handed over Soviet-made attack helicopters of the Mi-24 type to Ukraine. Their exact number is kept secret. Helicopters are already in Ukraine, reports Wall Street Journal.

It is noted that the delivery of these machines took place in the “past weeks”.

According to The Military Balance for 2021, the Czech Republic had only 7 Mi-24D helicopters.

At the same time, it is reported that the Czech Republic is ready to transfer much more Soviet or Russian-made helicopters to Ukraine. The Czech armed forces also have 16 Mi-171Sh helicopters, 10 Mi-35P helicopters, five Mi-17s and four Mi-8s. But Prague wants the US to speed up the delivery of promised UH-1Y Venom and AH-1Z Viper helicopters.

Recall, US Chargé d’Affaires Christina Quinn said that Western allies, who have Soviet-style military aircraft at their disposal, can supply them to Ukraine under bilateral contracts. The US does not restrict them in such supplies.

Ukrainians have no reason for financial panic - Ministry of Finance