In Die started a survey on the carrying of firearms 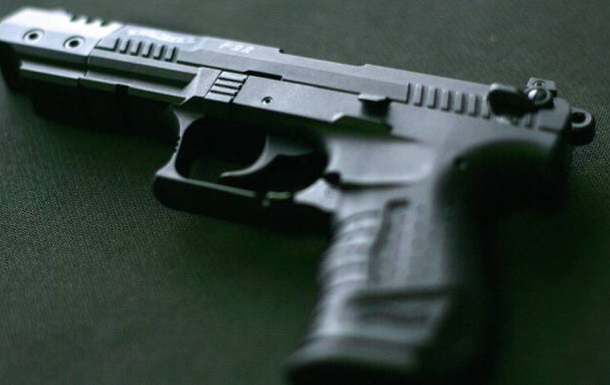 In Die, you can express your opinion about firearms for citizens

Since the beginning of the military invasion of the Russian Federation, discussions about allowing weapons for citizens have only intensified. Therefore, the citizens of Ukraine decided to ask what option of owning weapons in our country is appropriate.

The Ministry of the Interior has announced a new survey of citizens on the Diya mobile app regarding the carrying of firearms. About it informs Diya’s press office on May 25.

“The discussion about carrying firearms among citizens has been going on for more than eight years – since the beginning of Russian aggression. Therefore, on behalf of the President of Ukraine, we, together with parliamentarians, decided to ask which option for owning weapons in Ukraine you consider appropriate,” the Minister of Internal Affairs said in a video message. Affairs Denis Monastyrsky.

Suggested answers include “For special needs”, “For personal protection” and “I’m against it”.

To take part in the survey, citizens must go to the “Services” section in the Diya application and select “Survey”.

Only adult citizens of Ukraine can take part in the survey. The survey will last one week – until June 1.

Recall that on February 23, MPs supported in the first reading a bill legalizing the carrying of firearms among the civilian population for personal protection.

The court transferred 26 regional gas companies to the state

Wheat stocks in the world will last for 10 weeks