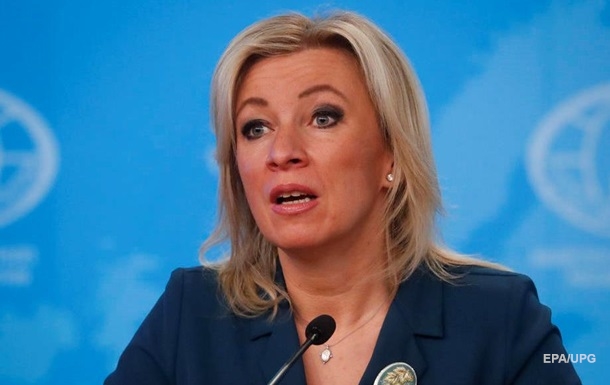 Maria Zakharova learned about the peace plan from the media

Italy’s plan can serve as an example of “armchair theorizing,” says Maria Zakharova.

“This initiative, a certain plan, was not given to us. We only have information from the media about a certain plan that Italian Foreign Minister Di Maio presented to the UN. Once again: we received all the data on this matter only from the media,” Zakharova said. “What can you say about the plan if you haven’t seen it? No one from the Italian Foreign Ministry gave us any plan.”

According to her, based on information in the media, Italy’s plan can serve as an example of “armchair theorizing.”

“There are thoughts, in practice they have not been tested in any way, there is also no connection with the situation on the ground. All this is very weakly correlated with objective reality,” Zakharova said.

Recall that last week the Ukrainian Foreign Ministry confirmed the information that Italy had proposed its vision of ending the war. There are four key points-stages in this document.