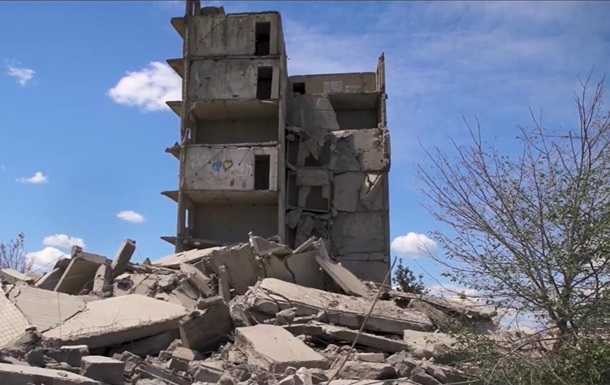 Consequences of shelling in Kramatorsk

Russian troops launched two missile attacks on the city of Pokrovsk in the morning. Four civilians were injured. This was announced by the head of the regional military administration Pavel Kirilenko on Facebook on Wednesday, May 25.

“In the morning, Pokrovsk was hit by two rocket attacks. Now four civilians are known to be injured – they have been taken to the hospital. Three infrastructure facilities have been damaged. The Russians continue to hit cities far from the front line. They are trying to kill as many citizens as possible and sow panic. Therefore, now the only the right choice is evacuation!” Kirilenko wrote.

He also said that in Kramatorsk, late at night, an enemy shell hit an unfinished high-rise building, destroying two entrances in it.

“The shock wave damaged windows in nearby houses, but, fortunately, there were no casualties,” Kirilenko added.

Recall that during the day on May 24, the invaders fired at 18 settlements in the Donetsk region. A total of 25 attacks were recorded. There are dead and wounded. 45 civilian objects were destroyed – residential buildings, a hospital, a railway station, a factory, a construction company, and critical infrastructure.

Registration for Encceja is open and runs until June 4