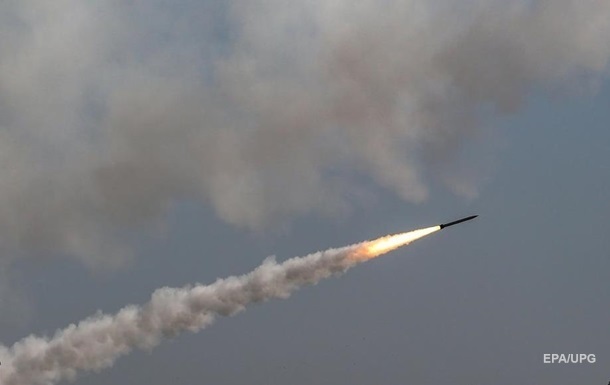 An industrial enterprise received serious damage, information about the victims is being specified.

On the morning of May 25, Russian troops launched three missile attacks on Krivoy Rog, there is serious damage, information about the victims is being specified. About it informed head of the Dnepropetrovsk regional military administration Valentin Reznichenko.

“We got into an industrial enterprise. Serious damage. We are clarifying information on the victims,” ​​the governor said in Telegram.

In addition, shelling from MLRS Hurricane Shirokovskaya and Apostolovskaya communities in the Krivoy Rog region were subjected to.

“Apostolovo is partially without electricity. People were not hurt,” Reznichenko stressed.

Earlier it was reported that the enemy fired four cruise missiles at Zaporozhye.