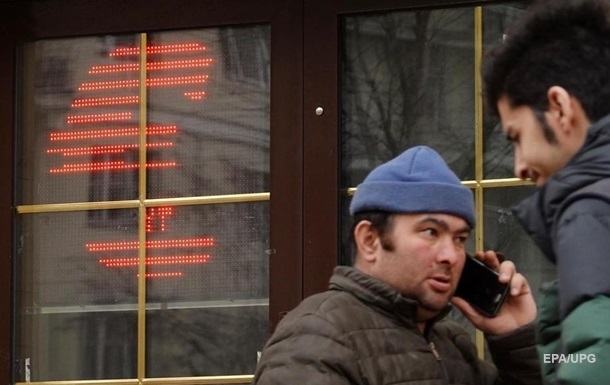 The authorities of the Russian Federation made payments ahead of schedule last week, but the next payment in June will not be able to make due to the actions of the United States.

Russia has carried out the payment of the public debt, scheduled for May 27, the next repayment should take place only on June 23, writes The Guardian.

Last Friday, Russia rushed forward payments on two international bonds – one denominated in euros and one in dollars – a week before maturity.

Now the Russian Federation has two months to develop a further strategy for servicing its external debt.

As writes Reutersby their actions the United States brought Russia closer to the brink of historical default.

In total, by the end of the year, payments on Russian Eurobonds in the amount of almost $2 billion.

The publication notes that unlike most default situations, Moscow has no shortage of money. Debt repayments pale in comparison to revenues from oil and gas exports – in April alone, the rise in energy prices allowed Russia to receive $ 28 billion in revenue.

Recall that Russia managed to avoid a default in May. Then investors the day before the expiration of the term received dollar payments to Russia.