Shooting at an American school: the number of victims has increased 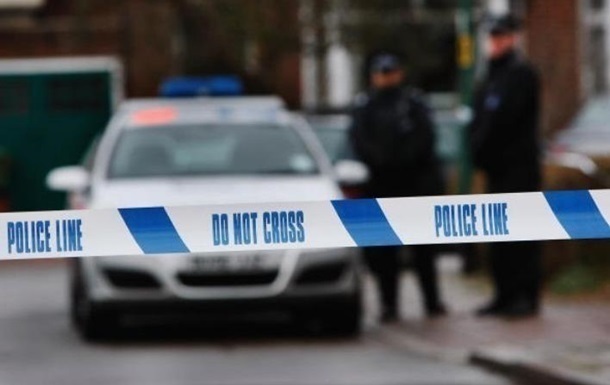 Before the school shooting, the guy shot his grandmother. He himself was killed in a shootout with police.

In the United States, 19 children and two adults were killed in a school shooting. This was announced by Texas State Senator Roland Gutierrez, where the tragedy occurred. CNN.

It is noted that the 18-year-old guy who opened fire was called Salvador Ramos. He is a student of the same school.

A police source said that before the shooting at the school, the guy shot his grandmother. He himself was killed in a shootout with police.

Recall that the shooting occurred at an elementary school in Texas (the city of Robb). Earlier it was known about 15 dead.

It was also reported that in the American city of Buffalo, New York, a young man opened fire in a supermarket, which killed ten people.

Earlier in the New York subway there was a shooting. At least 13 people were injured and five were killed. The incident took place at a subway station in Brooklyn.