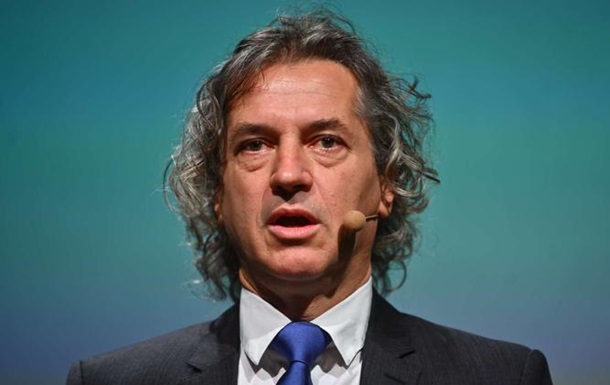 According to Golob, the main priorities of his work will be addressing health problems and curbing rising energy and food prices.

The Slovenian Parliament approved pro-European liberal Robert Golob as prime minister. About this on Wednesday, May 25, reports N1.

“Voters have clearly decided that they want to live in a normal state without constant uncertainty,” the new prime minister commented on his election.

A new center-left coalition, consisting of the party of the new prime minister, voted for his election. freedom movement, as well as the Social Democrats and Levitz’s party. The new coalition has a stable majority – 53 seats out of 90.

In a speech just before the vote, he said his cabinet would focus on social justice, solidarity and building a knowledge society.

The new prime minister plans to enact laws guaranteeing freedom of the media and review some of the decisions of the outgoing government.

Ministerial appointments are expected next week.

As analysts expect, the new ruling coalition is likely to lead to significant changes in relations between the European Union and its member Slovenia. Conservative Prime Minister Janscha has repeatedly criticized the EU and called the European Commission “overpaid bureaucrats”. On the contrary, Golob’s party is more sympathetic towards the EU.

Recall that Ukraine, Poland and Slovenia have agreed to implement joint digital projects.

Rocket shot down over Khmelnitsky region

PL advances that releases mining by decree throughout the country; rapporteur is financed by mining companies