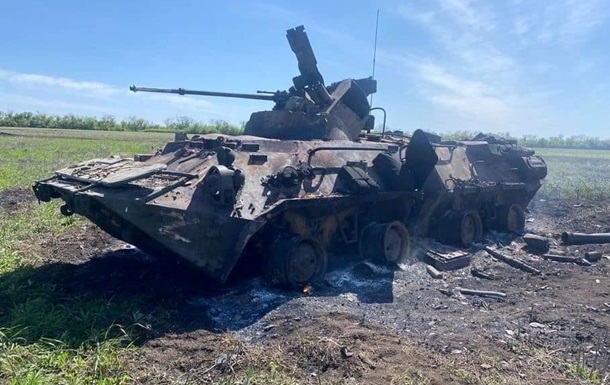 From February 24 to May 25, the total losses of personnel of Russian troops on the territory of Ukraine amounted to approximately 29,450 people (+100 per day). About it reported at the General Staff of the Armed Forces of Ukraine.

Over the past day, the enemy suffered the greatest losses in the Liman direction. The data is being specified.

Recall that Forbes estimated the loss of military equipment of the Russian Federation for the three months of the invasion of Ukraine at $13 billion.

Caesar howitzers are already on the front line - Zaluzhny