The most disturbing regions of Ukraine have been identified 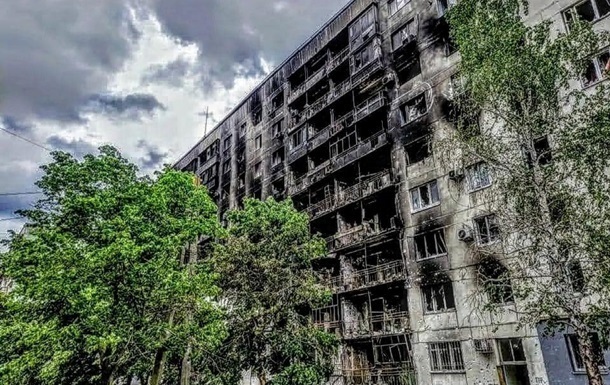 The consequences of enemy shelling in the Luhansk region

Luhansk region is in the first place – the alarm practically does not stop there, according to UA War Infographics.

The most “disturbing” regions have been identified based on the results of three months of the Russian military invasion of Ukraine. About it informs UA War Infographics.

“In the first place is the Luhansk region – the alarm practically does not stop there. In the second place – the Kharkiv region. The third place is the Chernihiv region,” the report says. 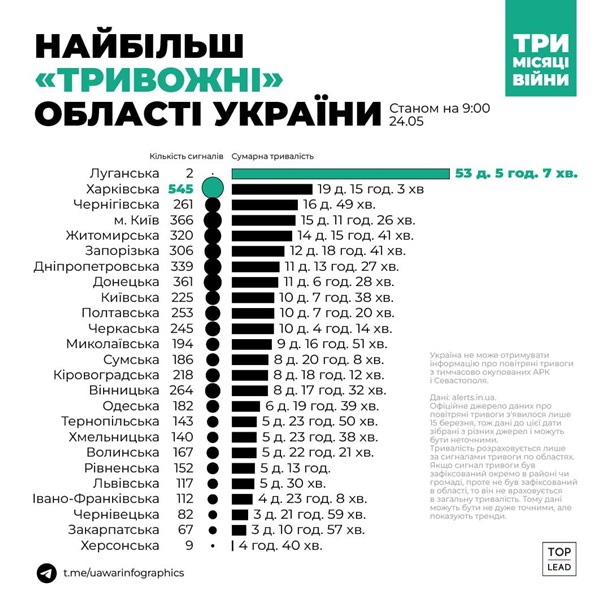 According to the General Staff, fighting is underway in the Severodonetsk and Liman directions. During the day, nine enemy attacks were repulsed in the Donbas, three tanks, eight artillery systems, 18 units of armored vehicles, and seven drones were destroyed.

In the Lugansk region, the situation is deteriorating, Severodonetsk is turning into ruins.

Chelsea to receive $250m from new owners for transfers