Ukraine recovery plan to be presented in July 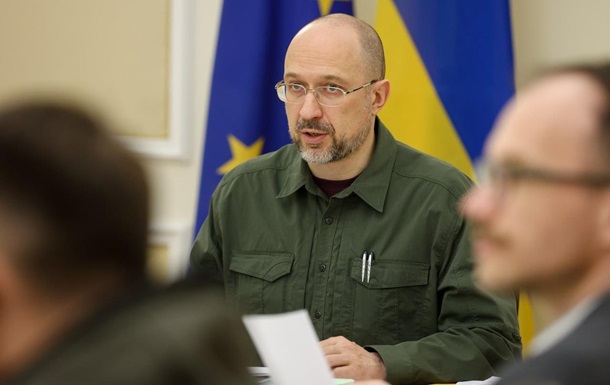 In early July, a conference on Ukraine will be held in Lugano, Switzerland, at which a plan for rebuilding the country will be presented.

Ukraine intends to present a plan for the post-war reconstruction of the country at a conference in Lugano in early July, Prime Minister Denys Shmyhal said following a press conference with Swiss President Ignazio Cassis at the World Economic Forum in Davos.

“Ukraine expects that the Recovery Conference will become a powerful driver and political platform for the implementation of further steps to restore and develop Ukraine, the peaceful future of our state and the stability of the democratic world,” the prime minister said.

According to him, the Conference on Reforms, which will be held in Lugano on July 4-5, was decided to devote to the restoration of Ukraine, and at the event Ukraine plans to present a draft Recovery Plan.

“The plan will include the restoration and development of infrastructure and housing, structural modernization and restarting the economy, the implementation of European standards in all areas, measures to overcome unemployment, support for vulnerable groups of the population, restoration and preservation of cultural heritage. We believe that we will receive support from the project from partners and attract new participants to the restoration of Ukraine,” Shmygal said.

He also called on the international community to mobilize financial assistance for the implementation of the Ukraine Recovery and Development Plan to overcome the consequences of the war and avoid a large-scale socio-economic crisis.

Earlier, the president of the World Economic Forum in Davos, Berg Brand, called for a Marshall plan to restore Ukraine.

Kindergartens to reopen in Kyiv from June 1