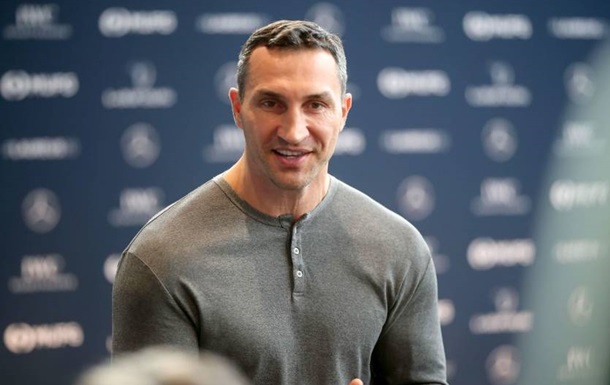 The former boxer believes that the Kremlin leadership should prepare its citizens for the worst.

Nothing good awaits Russian citizens in the near future. This was stated by Wladimir Klitschko.

The former world heavyweight boxing champion spoke at the economic forum in Davos, where he once again drew world attention to the war that the Putin regime launched against Ukraine. Senseless bloodshed will throw the aggressor far back in development.

“Russia needs to understand that the war they started is not just pointless, but really hurting them: Russia has entered a time machine that will catapult them back 50 years.

The world isolates Russia. This will cause them great damage,” Klitschko wrote.

Soros: it is necessary to defeat Putin to save our civilization