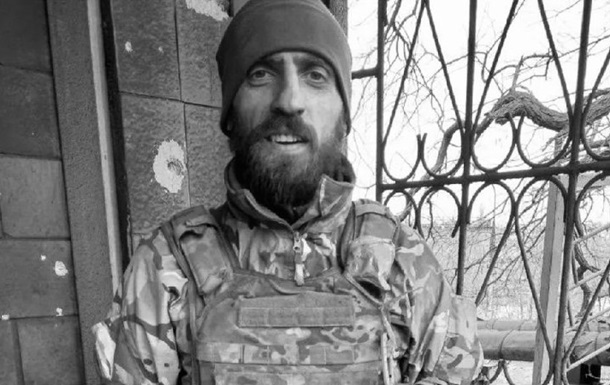 Photo: Ministry of Youth and Sports

In the battles for Mariupol, the world champion in Thai boxing died

Another famous Ukrainian athlete died in the war against Russian invaders.

While defending Mariupol from Putin’s horde, Ukrainian kickboxer, world champion in Thai boxing Alexei Yanin died. This was reported in Ministry of Youth and Sports of Ukraine.

It should be noted that the invaders killed the athlete on the night of April 7, but this became known only now.

The ministry said that Yanin had been boxing since the age of nine, and at the age of 21 he joined Thai boxing. Alexey was the champion of Ukraine in kickboxing and the world champion in Thai boxing.

In 2014, when Russia occupied Crimea and unleashed a war in the Donbass, Oleksiy voluntarily joined the Armed Forces of Ukraine and, upon his return from military service, continued to defend his homeland in the ranks of the Azov detachment.

Yanin met a full-scale invasion of the Russian invaders in the east of Ukraine and was one of those heroes who held the defense of Mariupol.

Alexei is survived by his wife Tamara and son Nazariy.