Zelensky discussed with Michel and Trudeau assistance to Ukraine 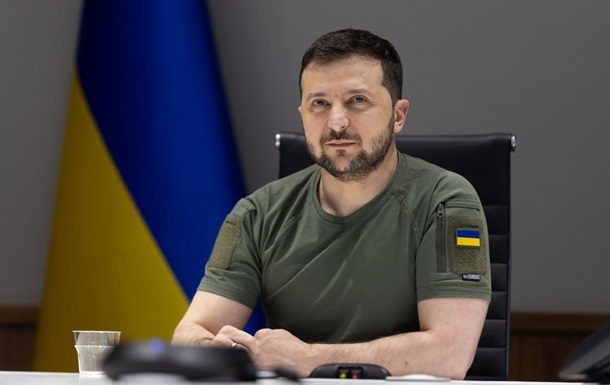 The head of state held talks with the head of the European Council and the Prime Minister of Canada on financial and military support for Ukraine.

President Volodymyr Zelenskyy discussed with the head of the European Council Charles Michel and Canadian Prime Minister Justin Trudeau issues of assistance to Ukraine. The head of state spoke about this in an evening video message on Tuesday, May 24.

“Today I spoke with President of the European Council Charles Michel. At the end of May, an important meeting of the European Council will be held on issues of assistance to Ukraine. Therefore, we coordinated positions, including on strengthening sanctions against Russia. I also spoke with Prime Minister of Canada Justin Trudeau. First of all on defense support for Ukraine,” Zelensky said.

He added that he also discussed with the head of the government of Canada providing Ukraine with the entire amount of assistance, including financial assistance, which is necessary to defeat the invaders.

Earlier it was reported that the head of the President’s Office, Andriy Yermak, and the Commander-in-Chief of the Armed Forces of Ukraine, Valery Zaluzhny, had a telephone conversation with American top officials regarding repelling an attack on Ukraine.