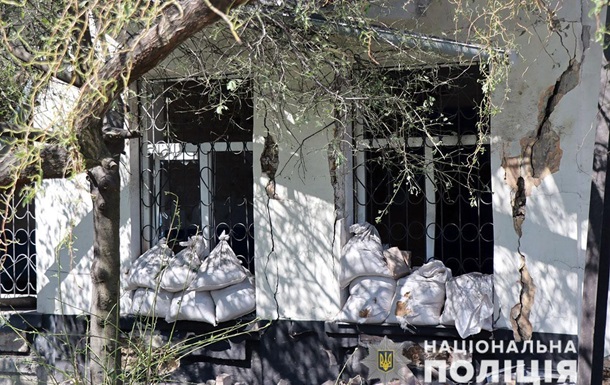 The Russian army continues to strike at villages and towns along the entire front line. Over the past day, 27 civilian facilities were destroyed in the Donetsk region.

During the day, May 25, the Russians fired at 13 settlements in the Donetsk region – Avdeevka, Pokrovsk, Bakhmut, Slavyansk, Maryinka, Nikolaevka, Svyatogorsk, Liman, Yuzhnoe, Bolshaya Novoselka, Raygorodok, Sidorovo, Vremovka. Among civilians there are wounded and dead.

27 civilian facilities were destroyed – residential buildings, a school, a health facility, and railway infrastructure. The police worked at the scene of the shelling, all the crimes of the Russian Federation are documented.

The police and SBU opened criminal proceedings under Article 438 (violation of the laws and customs of war) of the Criminal Code of Ukraine.

We will remind, earlier it was reported that the enemy troops are building a third line of defense in the occupied territories of Zaporozhye and Kherson regions. The regrouping of Russian troops indicates the intention of the Russian Federation to gain a foothold in these territories.

In Gomel, a crow stole money from a minibus