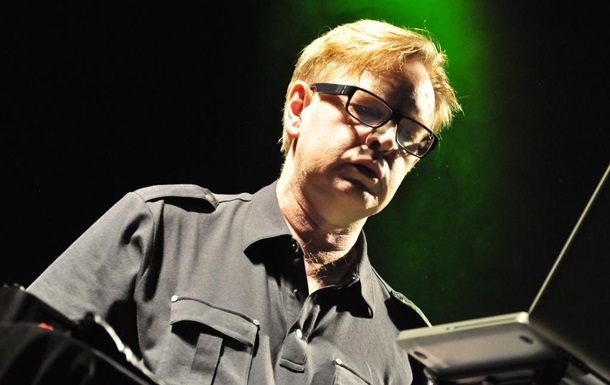 The musician’s departure was announced on the band’s official page on the social network, without disclosing the cause of death.

Depeche Mode co-founder and member Andy Fletcher has died at the age of 61. This was reported on the pages of the musical group Depeche Mode in social networks.

“We are shocked and filled with sadness at the untimely death of our dear friend, family member and bandmate Andy “Fletch” Fletcher. Fletch had a true heart of gold and was always there,” the statement reads.

The team asked the musician’s fans to respect the privacy of his family.

“Our hearts go out to his family and we ask that you keep her in your thoughts and respect her privacy during this difficult time,” they wrote on their page.

Known mostly by the nickname “Fletch”, Fletcher was born in Nottingham, England in 1961 and moved to Basildon, where he formed Composition Of Sound with Martin Gore and Vince Clarke in the late 1970s. After Dave Gahan joined the band, they changed their name to Depeche Mode.

Recall that five years ago Depeche Mode was nominated for inclusion in the Rock and Roll Hall of Fame.

Also today it became known about the death of the famous Hollywood actor Ray Liotta.