During the day, 12 attacks were repulsed, 87 Russian soldiers were destroyed 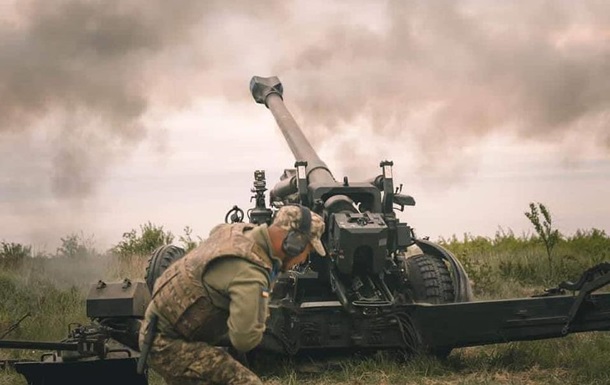 In the east of Ukraine, the Armed Forces of Ukraine shot down an enemy helicopter, destroyed 16 units of enemy ground equipment and eliminated 87 invaders.

In the Donbas on Thursday, May 26, 12 enemy attacks were repulsed, 16 pieces of equipment and three air targets were destroyed. This is stated in the evening summary of the grouping of the joint forces.

“Ukrainian defenders and defenders from the Joint Forces grouping repelled 12 enemy attacks today… Over the past day, the military personnel of the Joint Forces grouping destroyed: 1 tank; 5 artillery systems; 5 units of armored combat vehicles; 5 enemy vehicles. Air defense units in the sky of the Ukrainian Donbass shot down an enemy Ka-52 multi-purpose helicopter, a cruise missile and an Orlan-10 unmanned aerial vehicle.

It is noted that the invaders fired at about 50 settlements in the Donetsk and Lugansk regions, destroyed and damaged 60 civilian objects. As a result of these attacks, 9 civilians were killed, 14 more were injured and injured of varying severity.

Meanwhile, the Vostok operational-tactical grouping reported that the invaders had lost 87 personnel and 15 pieces of equipment.

They also added that the Ukrainian defenders continue to restrain the aggressor.

Recall that today the Commander-in-Chief of the Armed Forces of Ukraine Valery Zaluzhny said that it is very difficult for the Ukrainian defenders now, but they are standing.

Head of Luhansk OVA: The situation is extremely difficult

New Datafolha poll shows Lula victory in the 1st round