In the Zaporozhye region, the invaders are trying to introduce a ruble zone 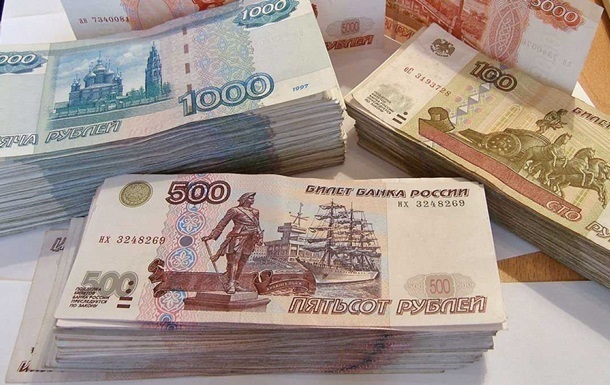 In the Zaporozhye region, the invaders are trying to introduce a “ruble zone”

Pensioners and state employees begin to pay salaries and pensions in rubles. Payments are made on an individual basis and “on call” – in order to “not create queues,” but OVA believes that the reason is different: there is very little money.

In the Mikhailovsky community of the Vasilyevsky district of the Zaporozhye region, the occupiers begin to pay money to pensioners and state employees in rubles. About it report in the Zaporizhia OVA.

It is reported that payments are made on an individual basis and “on call” – in order to “not create queues.”

“However, there is a possibility that there are very few such “individual payments” and they are trying to hide it. Also, the Russians in Mikhailovka are forcing entrepreneurs to pay both hryvnias and rubles. If someone refuses, they threaten with penalties,” the OVA said in a statement. .

Recall, the NSDC Center for Counteracting Disinformation said: the information that in the Kherson region, along with the hryvnia, the Russian ruble is used, is a manipulation.

Russia intends to gain a foothold in southern Ukraine - intelligence