In Ukraine, they propose to liquidate the Constitutional Court 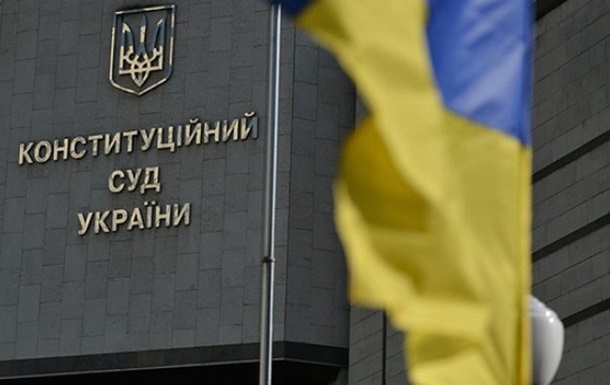 The Office of the President believes that the Constitutional Court, reformed during Poroshenko’s time, is a “shameful phenomenon.”

In Ukraine, they can liquidate the Constitutional Court in the form in which it is now. Andrey Smirnov, deputy head of the Presidential Office, spoke about this in an interview with Radio Liberty.

“I emphasize that the constitutional reform that was carried out during the time of Petro Poroshenko created the Constitutional Court as a body that is generally untouchable compared to any other state body…” he says.

According to Smirnov, this reform is a shameful phenomenon that needs to be curtailed and a new reform should be made, in which the need for the existence of the CCU should be rethought.

Smirnov cannot yet say what the reformed KSUYU should look like. He says that specialists in constitutional law are involved for this.

Recall that in early April, the State Bureau of Investigation launched a pre-trial investigation into the illegal transfer of the former head of the Constitutional Court of Ukraine Oleksandr Tupytsky across the border. The investigation recorded Tupitsky’s stay in the center of Vienna next to a car registered to his wife.