Ministry of Internal Affairs strengthened the protection of the northern border 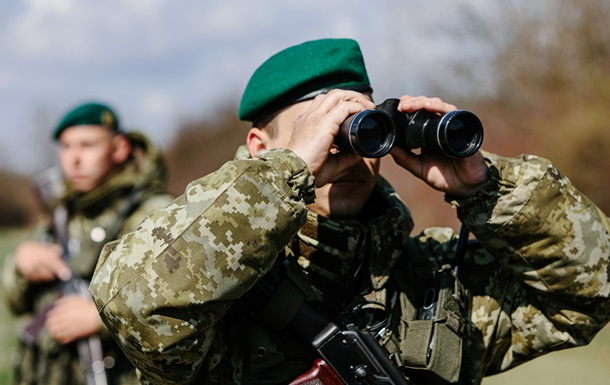 Enemy sabotage and reconnaissance groups are increasingly trying to penetrate into the border regions of Ukraine.

“Together with the units of the Armed Forces, we are strengthening the defense around our borders. We have tightened the regime of service in the border areas, additional outfits are being put up. We are ready to repel any attempts from Russia. Today, we are more likely to encounter artillery or mortar attacks. In some cases we are talking about attempts to infiltrate the DRG from the Russian side. They usually receive a decisive rebuff and retreat with heavy losses,” Yenin said.

According to him, now along the borders with Belarus there are no elements of accumulation of enemy strike groups.

It should be reminded that earlier State Secretary of the Security Council of Belarus Alexander Volfovich stated that “Ukrainian sabotage and reconnaissance groups” allegedly enter the territory of Belarus.

Meanwhile, the armed forces of Belarus have extended their exercises on the border with Ukraine and Western countries until at least May 28.

British Foreign Office: Russian aggression can only be stopped by force