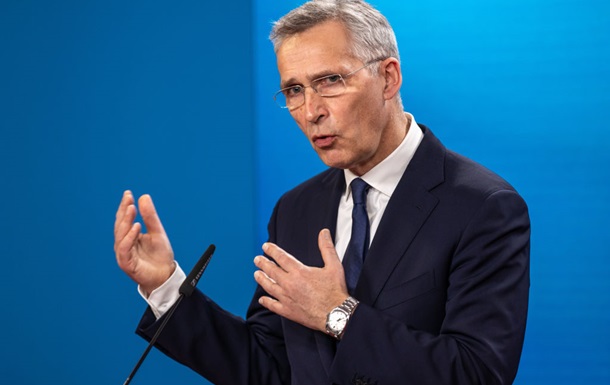 The Alliance helps Ukraine, but wants to avoid an escalation of the conflict, stressed Jens Stoltenberg.

The Russian aggression against Ukraine has escalated into a “war of attrition”, and no one can predict with certainty when and how it will end. This was stated by NATO Secretary General Jens Stoltenberg in an interview with Republic.

The head of the alliance noted that Russian President Vladimir Putin made a big strategic mistake by planning to achieve his goals in Ukraine within a week.

“The 13th week of the war is underway, Russian troops have been driven out of Kyiv, Kharkov and the north of the country. However, wars are unpredictable. And no one can say with certainty when and how this war will end,” he stressed.

According to him, Ukraine has proved its readiness and ability to resist thanks to the courage and professionalism of the country’s military and authorities, as well as Western assistance with weapons and training.

Stoltenberg pointed out that NATO has two tasks in this war: supporting Ukraine and preventing escalation.

“The first task of NATO is to provide support, and in the long term … Because this is increasingly a war of attrition. The second task is to prevent escalation. Our main responsibility is to protect all allies, one billion people living in NATO countries “The war in Ukraine is disgusting, brutal. We see civilian casualties, bombings, devastation, destruction of cities. But if it escalates into a full-scale war between NATO and Russia, it will cause much more damage,” the Secretary General said.

He added that the alliance is obliged to behave in such a way as not to lead to even greater tension, therefore NATO “supports Ukraine, but does not participate in the war.”

“We support Ukraine in upholding the right to self-defense enshrined in the UN Charter,” Stoltenberg said.

News from Perild.com in Telegram. Subscribe to our channel
Tags: AllianceemphasizedgeneralJensJens StoltenbergNATOSecretaryStoltenbergUkraineWarwar in ukrainewar with russia

Deputy of the Kherson Regional Council is suspected of collaborationism