Property of a Belarusian company worth $20 million arrested in Ukraine 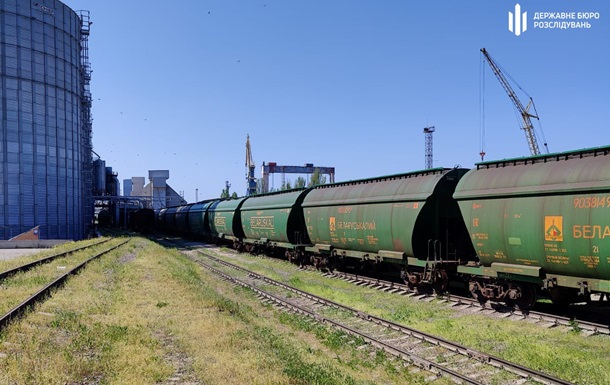 Belarusian wagons with fertilizer arrested in the port of Nikolaev

In the Nikolaev port, law enforcement officers found 188 wagons with mineral fertilizers, which belonged to the holding company of the Republic of Belarus.

In the Nikolaev region, employees of the State Bureau of Investigation found 188 wagons with mineral fertilizers on the territory of the seaport. 77 thousand tons of goods belonged to the Belarusian holding company. The value of the property, together with Belarusian railcars, was about 20 million US dollars (more than 700 million hryvnias). About it reported in the press service of the GBR.

Of these, 65 thousand tons of fertilizers have already been reloaded onto Ukrainian ships, which were supposed to transport the goods abroad.

Currently, investigators of the State Bureau of Investigation have seized all property as part of criminal proceedings for abuse by officials of the Nikolaev customs, who contributed to the illegal movement of sanation goods through customs control. The investigation is ongoing.

Recall that the Verkhovna Rada received a draft amendment to the law on the seizure of property of the Russian Federation on the territory of Ukraine. Its action is proposed to be extended to Belarus due to support for the Russian invasion.

After missiles and bombs, we are not afraid of anything - Petrakov