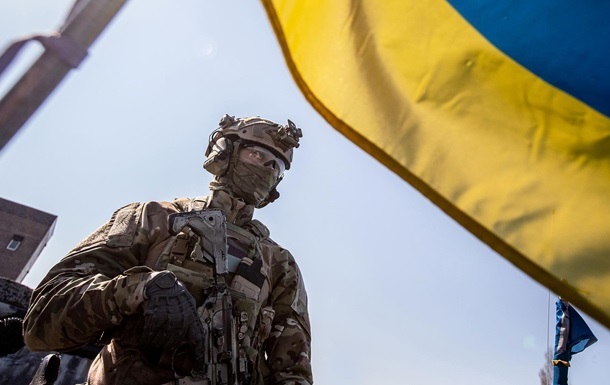 “The attacker turned out to be the son of a former people’s deputy of Ukraine. Living near government offices in the center of the capital, the agitator distributed stories and personal messages through his Instagram account in which he justified Russia’s aggression against our state. He also publicly called on citizens to surrender to the enemy and cooperate with him” , the message says.

It is indicated that the attacker tried to avoid responsibility and hide abroad, but he did not succeed.

SBU investigators have already filed an indictment under the article on war propaganda (Article 436 of the Criminal Code of Ukraine).

According to Ukrainian truthwe are talking about the son of the former People’s Deputy Dmitry Vitvitsky.

Earlier, the SBU stated that the special services of the Russian Federation recruited children through games on smartphones. Access to the administration of the application is controlled by the Russian special services, an IT company registered in one of the European countries.