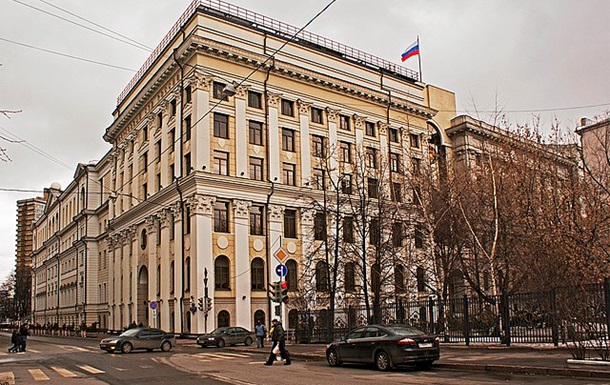 The court session is to be held on June 29 and will be held behind closed doors from listeners.

The Supreme Court of Russia postponed the consideration of the claim for the recognition of the Ukrainian regiment Azov terrorist organization and the prohibition of its activities in the Russian Federation. This was reported by the agency on May 26 Interfax.

The hearing will take place on June 29th. According to reports, it will be held in a closed mode from listeners.

The agency recalled that in mid-May the Prosecutor General’s Office of the Russian Federation appealed to the country’s Supreme Court with an administrative claim to recognize Azov terrorist organization.

Recall that on May 20, all Ukrainian military personnel left the territory of the Azovstal plant in Mariupol. They were ordered to stop the defense and save the lives of the personnel.

According to the Ukrainian authorities, the defenders were taken to the territory not controlled by Ukraine. They plan to exchange them in the future.


Zelensky spoke about the fate of the defenders of Mariupol

Ukraine extended the agreement with Hungary on gas imports