The occupiers use the stolen boat of the Ukrainian Navy, provocations are possible 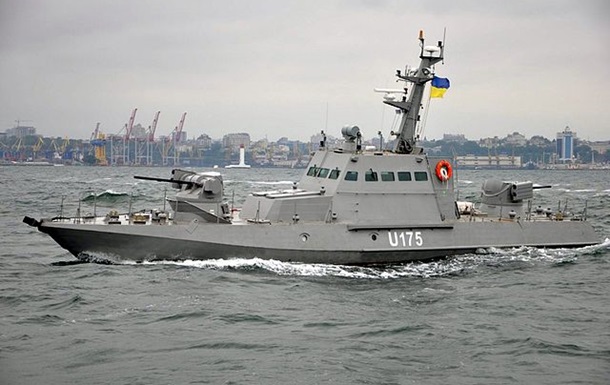 One of the small armored artillery vessels of the Armed Forces of Ukraine, captured in Berdyansk, was moved to the Zmeiny area.

The occupiers moved to the island the Snake boat of the Naval Forces of Ukraine, previously captured in Berdyansk. Operational Command South reportedthat it can be used for the purpose of provocation.

“One of the small armored artillery boats of the Navy of the Armed Forces of Ukraine, captured by the Rashists in Berdyansk at the beginning of the invasion, was found near Zmeiny Island. In all likelihood, the enemy will try to use such a boat, also under the Ukrainian flag, in their provocations,” the report says. .

The Ukrainian military suggests that it can be used to shell foreign civilian ships, coastal areas of both Ukraine and other states of the Black Sea region.

Also OK South noted that the ship grouping of the Russian forces in the Black Sea continues to block shipping and the operation of ports, the threat of missile strikes and landings does not lose its relevance.

Earlier it was reported that the Russian troops were organizing provocations in the Kherson region: they were shooting down their own missiles and passing it off as shelling by the Armed Forces of Ukraine.

At night, they fired again at the Krivoy Rog region

In Mariupol, the invaders want to extend the academic year until September 1