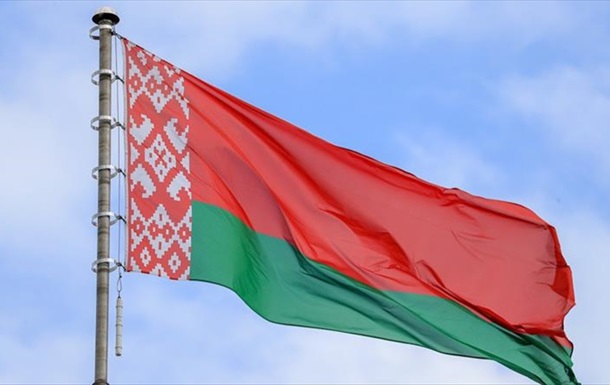 The Republic of Belarus is considered a co-aggressor of Russia

The authors of the bill, which was submitted for consideration by the parliament, believe that it was thanks to the support of Belarus that Russian troops reached Kyiv in two days.

The Verkhovna Rada has received a draft amendment to the law on the seizure of property of the Russian Federation on the territory of Ukraine. Its action is proposed to be extended to Belarus due to support for the Russian invasion, according to site Ukrainian parliament on May 26.

The explanatory note to the draft states that the Republic of Belarus is a co-aggressor of Russia, providing its territory for Russian troops and air and missile strikes on the territory of Ukraine.

“Thanks to such support, Russian troops reached Kyiv in two days, capturing the Chernobyl nuclear power plant, the cities of Slavutych, Irpen, the villages of Ivankov, Gostomel, Bucha and other settlements in northern Ukraine,” the document says.

Among the main goals of the project, it is proposed to fix at the legislative level a mechanism for the forced seizure of state property in Belarus and expand the list of entities subject to sanctions.

It is also planned to expand the grounds for depriving Ukrainian citizenship of persons who have dual citizenship (Ukraine and Belarus).

The authors of the bill admitted that there is no mechanism for the forced seizure of objects of Belarusian state property in the country so far. It is proposed to be developed in the near future.

Recall that military exercises near the borders of Poland and Ukraine will start in Belarus on May 26. This was announced by the chairman of the executive committee of Brest Alexander Rogachuk. He called the planned maneuvers “another stage in testing the response forces.”