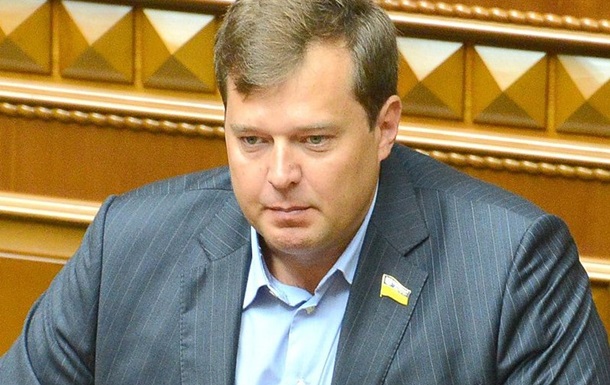 The former regional MP, who in 2020 was elected to the regional council from the Opposition Platform for Life, accepted the Russian invasion as a chance to realize his political ambitions, according to the SBU.

According to the materials of the SBU, the “Gauleiter” of the Russians in the temporarily occupied part of the Zaporozhye region Evgeny Balitsky received suspicion. About it informs press service of the SBU.

This former MP of the Regions, who was elected as a member of the regional council from the Opposition Platform for Life in 2020, reportedly took the Russian invasion as a chance to realize his political ambitions.

“He not only went over to the side of the enemy, but also enlisted his support for a forceful seizure of power in the region. In particular, with the help of the invaders, he forced the employees of local self-government and public utilities to recognize himself as the head of the military-civilian administration of the Zaporozhye region,” the report says.

The SBU reports that the traitor criticized the current Ukrainian government, prepared “celebrations” for Victory Day, issued the so-called order “On the temporary organization of public order”, which obliged residents to form “public detachments” to identify anti-Russian activities.

Balitsky was notified of suspicion under Part 5 of Art. 111-1 of the Criminal Code, he faces five to 10 years in prison with confiscation of property.

Recall that in the Zaporozhye region there was an explosion in the city of Energodar. Andrey Shevchik, a local collaborator, who became the “mayor” under the Russian occupiers, suffered.

Dolgopolov invited the Europeans to give their territories to Russia