Lukashenko instructed to create a people’s militia in Belarus 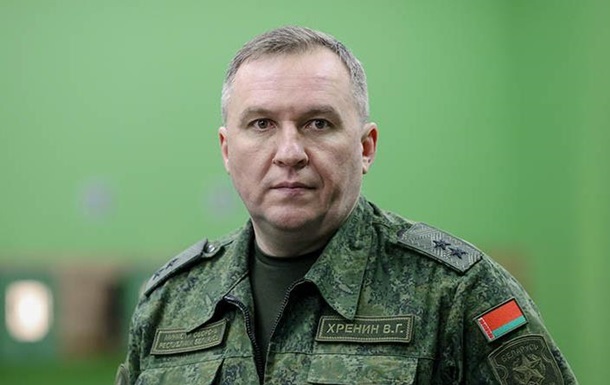 The issue of creating a people’s militia has yet to be regulated by law, and then “the number of defenders of the motherland will increase many times over,” Viktor Khrenin explained.

The so-called people’s militia will be created in Belarus. This was stated by the head of the country’s Ministry of Defense Viktor Khrenin following a meeting with the formal Belarusian leader Alexander Lukashenko, Sputnik Belarus reports on Friday, May 27.

“At yesterday’s meeting, the commander-in-chief (Lukashenko – ed.) was given the task, among other things, of creating a people’s militia in our country. We really see that this is a very necessary issue. The most important thing is that we have both people and weapons,” Khrenin said.

He stressed that the issue of creating a people’s militia has yet to be regulated by law, and then “the number of defenders of the motherland will increase many times over.”

“It is important that we can peacefully show that there is no need to poke your nose, because the answer will be adequate,” Khrenin added.

On the eve of Lukashenka instructed to create a military command South. New units should be sent to the border of Ukraine without waiting for the creation of a new operational command, he said.


Lukashenko said that Poland and NATO want to “dismember Ukraine”

The front of the Kalush Orchestra received an honorary title