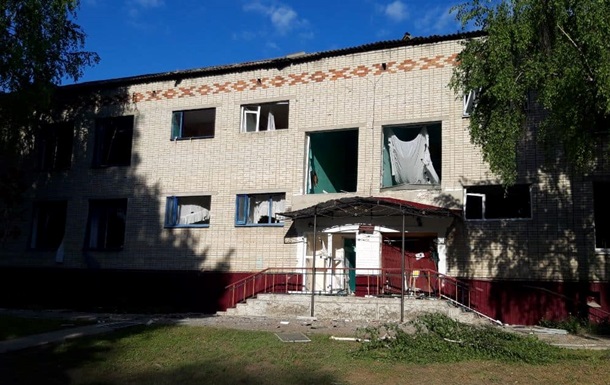 On the afternoon of May 27, the Russian military fired 11 shells in the direction of Seredyna-Buda in the Sumy region.

The invaders continue to shell the border settlements of the Sumy region. In the period from 16:25 to 16:45, shelling was carried out from the territory of the Russian Federation in the direction of the city of Seredina-Buda – 11 “parishes”, previously from a 120-mm mortar. About it reported Operational Command North on Facebook.

“There are no losses among personnel and equipment. Information about the dead and wounded among the local population and damage to civilian infrastructure is being specified,” the statement said.

Also at 17:56, the observers recorded 10 explosions in the direction of Yuryevo. There are no losses among personnel and equipment either.

As a reminder, on Thursday, May 26, the enemy once again shelled Gulyaipole. As a result of the armed attack, dozens of private houses of civilians were significantly damaged, as well as the territory of one of the local private enterprises.

Arestovich spoke about the successes of the Armed Forces of Ukraine