Police are investigating about 500 cases of collaborationism 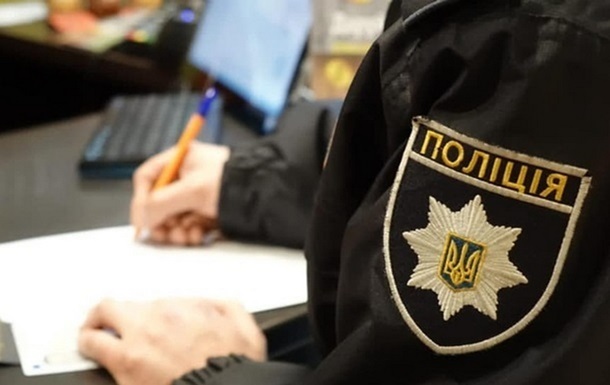 Police are investigating about 500 cases of collaborationism

Most such cases were recorded in Lugansk (162 cases) and Kyiv (68 cases) regions.

The National Police are now investigating about 500 cases of collaborationism. This was announced on the air of a nationwide telethon by First Deputy Interior Minister Yevgeny Yenin.

It is reported that most such cases were recorded in Lugansk (162 cases) and Kyiv (68 cases) regions.

Yenin noted that earlier people who led the self-proclaimed “LDNR” or were involved in collaborationism were killed – in particular, the leader of the “DNR” Alexander Zakharchenko and the militants of “Givi” and “Motorola”.

“This list of traitors who were puppets of the Kremlin is huge. They were essentially expendable. And all surviving collaborators must wait until the National Police or other law enforcement agencies get to them. After all, such crimes have no statute of limitations,” the first deputy emphasized. foreign ministers.

Recall that the court passed a sentence on a traitor who returned to Ukraine with the RF Armed Forces after 8 years.

At night, the enemy shelled the Dnepropetrovsk region

At night, the enemy shelled the Dnepropetrovsk region