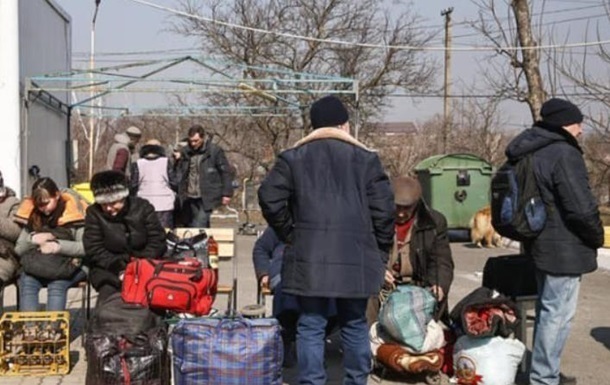 Usually people are sent to economically depressed areas. Someone ended up on Sakhalin Island, which is more than 16 thousand kilometers from the Ukrainian border.

Russia is reducing the population of eastern Ukraine by relocating people thousands of miles from home with no way to return. CNN writes about it.

Hundreds of thousands of Ukrainians passed through a number of Russian filtration camps and were sent to the Russian Federation as part of a systematized program of forced eviction, according to the publication’s sources.

It is noted that they are usually sent to economically depressed areas. Someone ended up on Sakhalin Island, which is more than 16 thousand kilometers from the Ukrainian border.

All of this is part of Russia’s efforts to strengthen political control over the occupied territories, the sources say, partly by eliminating Ukrainians perceived to be sympathetic to Kyiv, and partly by reducing Ukrainian national identity through depopulation and what some human rights activists are calling “cultural genocide.” “”, – writes the edition.

Recall, the adviser to the Permanent Representative of Ukraine to the UN, Sergei Dvornik, said that during the full-scale war, the Russians had already deported 230,000 Ukrainian children. Thus, Russia wants to destroy the Ukrainian nation.