Situation in Donbas is complicated, but under control – Ministry of Defense 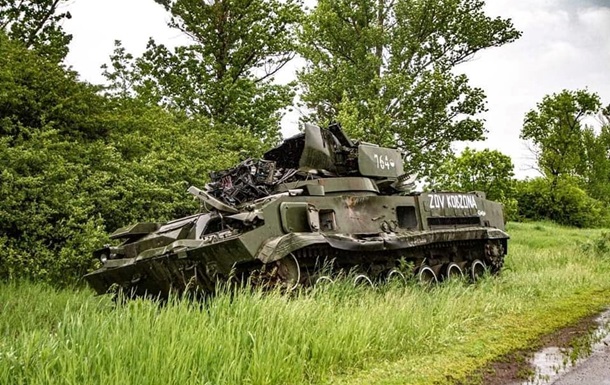 The invaders are trying to attack in several directions at once, but they receive a worthy rebuff from the Armed Forces of Ukraine

Russian troops are firing heavily along the line of confrontation in the Luhansk and Donetsk regions, the situation remains difficult, but under control. This was announced at a briefing at the Media Center Ukraine by the speaker of the Ministry of Defense Oleksandr Motuzyanyk, reports Ukrinform.

“The occupation forces of Russia are conducting intense fire along the line of confrontation and in the depths of the defense of our troops in the Lugansk and Donetsk regions. The situation remains difficult, but at the same time, the Armed Forces of Ukraine control it and are aware of the plans of the enemy. The enemy has intensified in the Limansky, Severodonetsky, Bakhmutsky, Kurakhovsky and Avdeevsky directions. The main goal is to cordon off our troops in the areas of Lisichansk and Severodonetsk and reach the administrative border of the Luhansk region,” Motuzyanyk said.

“In the Liman direction, Ukrainian defenders are counteracting enemy attempts to push our troops out of the northwestern and southeastern parts of the Liman and develop an offensive against Slavyansk. In order to increase the capabilities of the combined arms units of the Russian group there, the invaders are predicted to use Terminator tank tanks from 90,” the speaker noted MOU.

The representative of the Ministry of Defense noted that in the Avdeevka direction, the Ukrainian army is repelling the enemy’s offensive in the directions of Novoselovka Second – Krasnogorovka and Novobakhmutovka – Krasnogorovka.

Recall, earlier it was reported that on Thursday, May 26, the enemy once again fired at Gulyaipole. As a result of the armed attack, dozens of private houses of civilians were significantly damaged, as well as the territory of one of the local private enterprises.