The front of the Kalush Orchestra received an honorary title 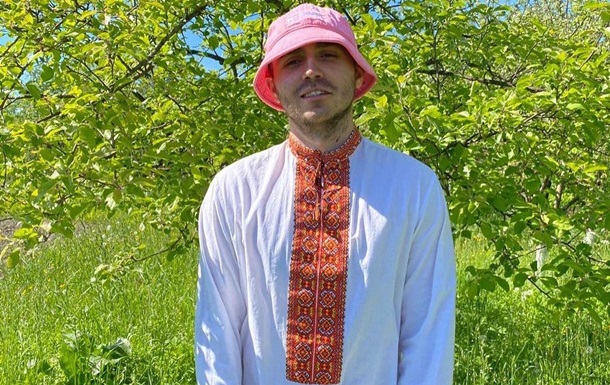 Oleg Psyuk became famous throughout the world and was awarded a special award in his native city, where the name of the team came from.

The soloist of the Ukrainian group that won the Eurovision Song Contest 2022, Kalush Orchestra Oleg Psyuk was awarded the honorary title. The team announced this in Instagram.

The singer was honored in his hometown, after which the band is named.

The rapper became an honorary citizen of the city of Kalush. The decision was made at the city session.

“It’s true today! Oleg Psyuk was awarded the title of Honorary Citizen of the city,” the musicians commented. 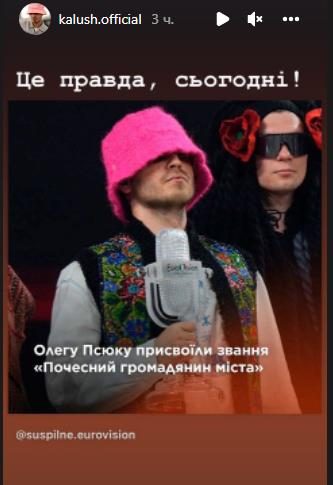 Recall that the Kalush Orchestra, together with the Charitable Foundation of Sergei Prytula, put up for charity sale the pink panama of the frontman of the band Oleg Psyuk and the statuette of the winner of the competition.


Kalush Orchestra to tour Europe to raise funds for Ukraine