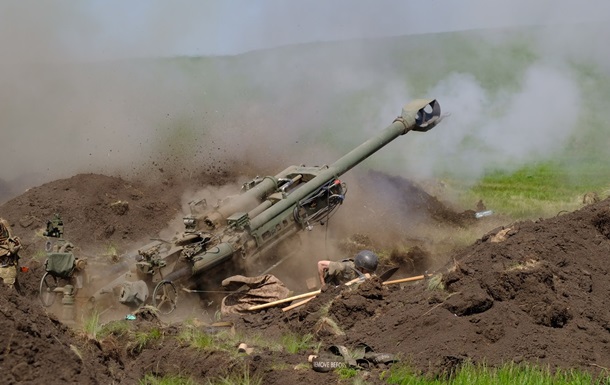 The work of the M777 howitzer

Since the end of February, the United States has supplied Ukraine with 23.8 thousand tons of weapons and military equipment. About it reported Transportation Command of the US Armed Forces.

In particular, 23,942 anti-tank guided missiles, 1,033 anti-aircraft missile systems and 1,468 missiles for them, 90 howitzers, 174,173 artillery shells, nine helicopters, 33 radars, 7,888 machine guns and pistols, and about 60 million cartridges for small arms were transferred from the United States. .

In addition, about 68.5 thousand body armor and 50 thousand helmets were sent to Ukraine.

It is noted that heavy transport aircraft, both military and chartered by the Pentagon, made 486 flights to Europe. In addition, 20 ships, 50 trains and 1.5 thousand trailers were involved.

Recall that on May 9, US President Joe Biden signed the law on lend-lease for Ukraine, and on May 21, approved a bill on the allocation of additional assistance to Kyiv in the amount of $40 billion.

In total, since the beginning of the Russian war against Ukraine, the United States has sent military assistance to Ukraine in the amount of $3.9 billion.


It became known where $ 40 billion in US aid will go

Deadline for payment of the Enem registration fee ends this Friday