In the Kharkiv region, a Cossack colonel passed data on the Armed Forces of Ukraine to the special services of the Russian Federation 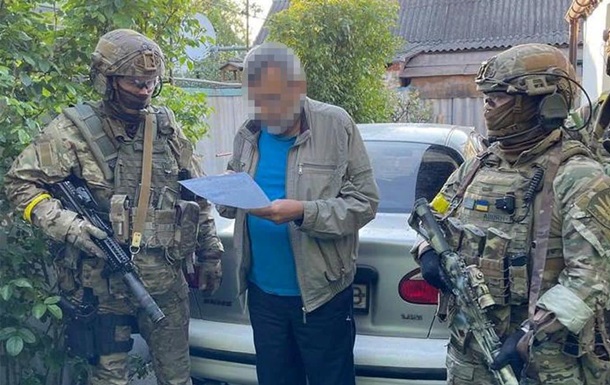 The person involved was informed of suspicion of high treason

The man was a member of a pro-Russian unofficial Cossack organization and had a “colonel” certificate.

It is noted that the man was a member of a pro-Russian unofficial Cossack organization and had a “colonel” certificate. Members of this group have an active anti-Ukrainian position and openly support the actions of Russian troops on the territory of Ukraine.

Through the Telegram messenger, the defendant transmitted data on the movements and positions of the Ukrainian army, as well as general information about the explosions.

He was detained. The man was informed of suspicion of high treason (part 1 of article 111 of the Criminal Code). He was placed in custody for 60 days without bail.

Recall that the Ukrainian, who handed over the position of the Armed Forces of Ukraine to the enemy, received 15 years in prison.

Also, a collaborator who declared himself the head of the UTC was sent to court.

Occupants shelled Zolochiv, there are victims