In Volyn, a former Russian military man with a Ukrainian passport was detained 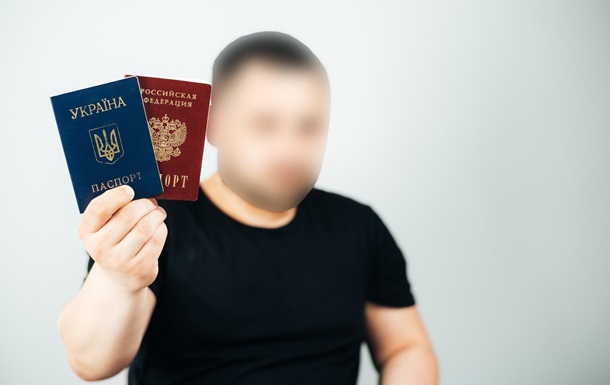 In 2009, the Ukrainian left for the Russian Federation, where he received Russian citizenship

The man during 2013-2014 served in the armed forces of the Russian Federation, and in 2016 he signed a contract for several years.

In the Volyn region, on the border with Belarus, border guards, together with the SBU, detained a former Russian military man at the Domanovo checkpoint, who was hiding behind a Ukrainian passport and trying to enter Ukraine. About it informs State Border Service on Saturday, May 28.

It was established that in 2009 the Ukrainian left for the Russian Federation, where he received Russian citizenship.

“During 2013-2014 he served in the armed forces of the Russian Federation, and in 2016 he signed a contract for several years. According to available information, the unit in which the man served participated in military operations in the Donbass,” the report says.

The attacker was informed of suspicion of high treason (part 1 of article 111 of the Criminal Code of Ukraine). The court in Lutsk chose a measure of restraint for him – detention.

On the eve it was reported that a collaborator who declared himself the head of the UTC in the Kyiv region was sent to court. He provided the Russian military with information about the participants in the ATO, territorial defense and deputies among local residents.

The SBU also detained a traitor who corrected rocket attacks in the Lviv region.