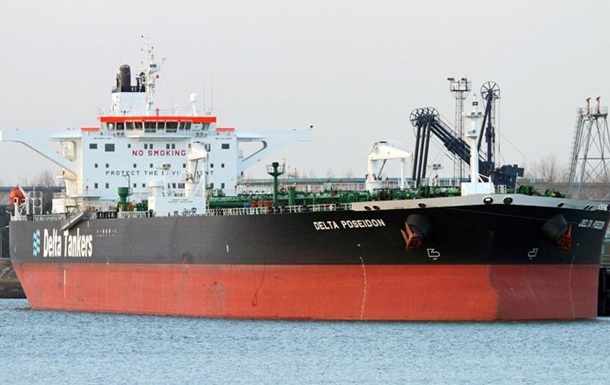 Greece protested to the Iranian ambassador in Athens after the Iranian military detained two Greek-flagged oil tankers in the Persian Gulf.

The Greek Foreign Ministry officially confirmed the detention by the Iranian military of two tankers under the Greek flag in the Persian Gulf. About this on Friday, May 27, writes AP.

It is noted that the Iranian ambassador in Athens has already filed a protest over this incident.

Athens regards the detention of the ships as an act of piracy and demands their immediate release.

For its part, the agency IRNA confirmed that the Iranian Revolutionary Guards had detained the Greek tankers.

“The Iranian Revolutionary Guards Navy today detained two Greek tankers for violations in the waters of the Persian Gulf,” the statement said.

For what violations the ships were detained, it is not indicated.

The command of the US Navy’s 5th Fleet based in the Middle East is aware of the incident and is monitoring the situation, but has not yet commented.

Recall that the United States confiscated Iranian oil stored on a Russian ship near the Greek island of Evvia in the Aegean Sea.