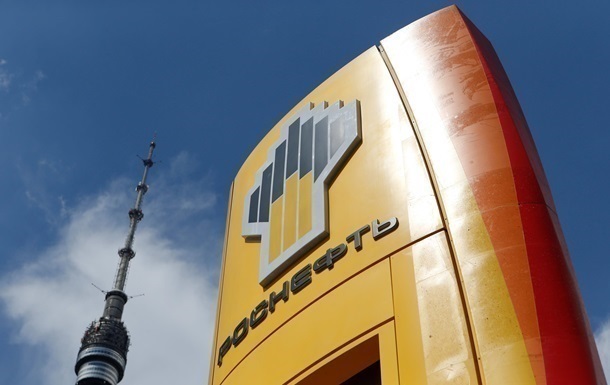 The Russian enterprise used the assets to finance criminal activities and the large-scale war of the Russian Federation against Ukraine.

The Shevchenkovsky District Court of Kyiv confiscated Rosneft’s assets in the amount of almost UAH 23 million. About this May 28 informs Office of the Attorney General.

It is noted that the funds are on the account of a banking institution owned by Rosneft and controlled by the aggressor country.

It was established that the Russian company used its own assets to finance criminal activities and the large-scale war of the Russian Federation against Ukraine.

On the fact of a violent change or overthrow of the constitutional order or the seizure of state power, a change in the boundaries of the territory or the state border of Ukraine, criminal proceedings were opened (part 4 of article 110-2 of the Criminal Code), the report says.

Recall that Ukraine has arrested the assets of the Russian Federation and Belarus for 30 billion rubles.

Earlier this week, it became known that the assets of the companies of the Russian oligarch Mikhail Fridman in Alfa-Bank worth more than UAH 12.4 billion were arrested in Ukraine.

Because of the war between Russia and Ukraine, the number of hungry people will increase by 18 million